The success of The Race By Grins, the first slot harness race of its kind in Australasia, has prompted Cambridge racing bosses to organize the richest in New Zealand’s racing history. The event will be held at Cambridge Raceway and see a slot race worth $500,000 or $550,000 for horses which may increase to $1 million.

After achieving one of the greatest feats in New Zealand’s racing history with The Race By Grins, the Waikato-Bay Of Plenty Harness Racing Club is all set to make new records.

The Race By Grins

The Race By Grins, held at Cambridge Raceway in April this year, was the first ever harness racing slot race in Australia and New Zealand’s racing history. With a stake of $900,000, the historic race was a massive success.

Based around the successful Everest concept, The Race By Grins was confirmed for Cambridge in December 2021. It was programmed as part of Harness Racing New Zealand’s radical overhaul of the New Zealand calendar for 2022. It was later picked up by the Waikato-Bay of Plenty Harness Racing Club which sold each slot for $75,000 for a three-year term.

With four Australian-trained starters and Self Assured defeating Majestic Cruiser, the Race marked the start of a trans-Tasman rivalry that could continue to the forthcoming IRT New Zealand Cup, all set to take place this November. We could also see glimpses of this rivalry in Inter Dominion Championships and the second running of The Race next April. You can use any bookmaker allowing to place live bets, ie. NetBet, to place a bet in favor of your favorite trotter.

The next installment of The Race By Grins will take place on the same date, April 14, next year. Two of the Cambridge Raceway’s biggest miles races, on the other hand, will take place the week before The Race. This will not only make room for lead-up races but also provide an opportunity for South Island and Australian raiders to look around the multipurpose entertainment venue.

Second and Third Installments of The Race By Grins

Though the Waikato-Bay Of Plenty Club has not confirmed its plans to increase the second installment of $1 million, we understand that it was always the intention. If that happens, The Race by Grins will be one of the four $1 million races in New Zealand, the Karaka Million races and the Vodafone New Zealand Derby being the other three.

The Waikato-Bay Of Plenty Club hopes to increase the stake year after year either through other partners or via sponsorship. Last year, it was revealed that the club planned to take The Race to $1.1 million for its third installment which would make it the richest horse race of any code in New Zealand.

However, as the newly-formed Auckland Thoroughbred Racing Club makes progress, any of

their elite races like the New Zealand Derby could increase to $1.1 million.

Cambridge Raceway will remain the venue for the upcoming installments of The Race and the upcoming event by the Waikato-Bay Of Plenty Club which will mark the richest night in New Zealand’s racing history.

The most likely venue for this kind of event would be Ellerslie. However, as the racecourse closed for an installation of a StrathAyr track, Cambridge became the hot venue for all major horse racing events in New Zealand.

Ellerslie has been given 18 months to put in a StrathAyr track as a part of the agreement between Auckland Racing Club and Counties Racing Club for the clubs’ amalgamation. However, more time may be required to fully equip the track for racing.

Meanwhile, Cambridge Raceway is working tirelessly to maintain the title of New Zealand’s hottest racing venue. They organized the first installment of The Race after researching overseas slot races and consulting with leaders in all three codes. 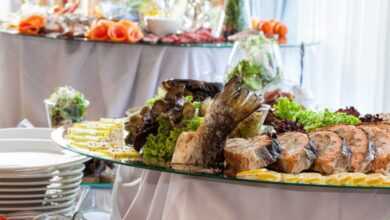 How to Hire Affordable Halal Catering for Your Next Event! 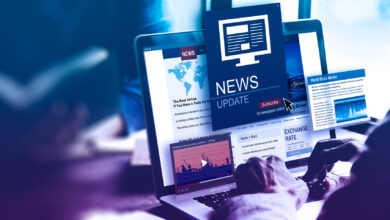 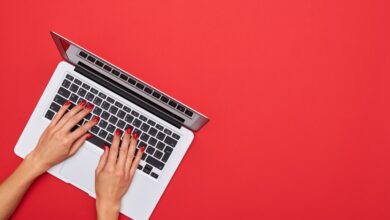 Why a News Blog?